← more from
30th Century Records
Get fresh music recommendations delivered to your inbox every Friday. 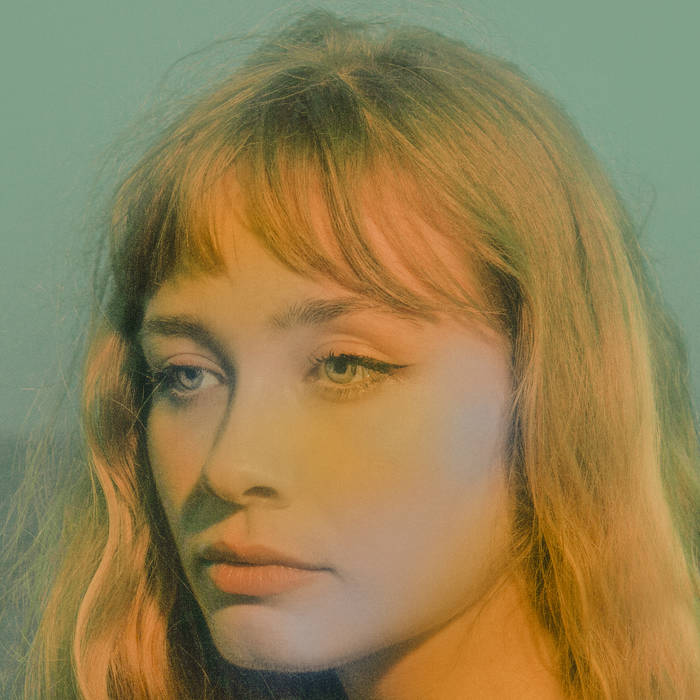 Ewian Christensen Thank you for spending me hours and hours of daydreams.

latexsun A song as lonely, and as beautiful, as a moonless desert night. Favorite track: Crying All The Time.

ptoothfish been in love with alexandra savior since risk on the true detective soundtrack - this has so many lush tracks, like risk but different Favorite track: The Archer.
more...

"Portland’s mystery girl" (VICE) may no longer be a kept secret, but Alexandra Savior can never be fully figured out. She wears many colored hats, quite literally, as she explores a lighthouse, in her brand new video for the title track to her forthcoming album, The Archer, out now on Danger Mouse’s 30th Century Records.
Today, Savior also announces her 2020 North American tour dates, which will bring her mesmerizing live show to Seattle, WA, Portland, OR, San Francisco, CA, Los Angeles, CA and New York, NY in February. Tickets will be on-sale on Wednesday, October 30th.
Describing her album’s title track and latest release, Savior says:
“I wrote “The Archer” on Christmas Eve as a gift for a lover. At the time, my perception was that I was writing a song about how it feels to love someone, but now when I listen back to “The Archer”, I realize that I was writing an observation of a psychologically unhealthy relationship, from the perspective of someone who is unconsciously aware that she is being emotionally mistreated. In 2017, I filmed the Super 8 video for “The Archer” in Port Townsend, WA with artist Alexandria Saleem. The lighthouse and the grim December sky, represented to me the isolation I felt during that time in my relationship.”
Ladygunn says, “Savior has a unique voice that veers away from the cookie cutter pop that is dominating the mainstream right now.” New single, “The Archer,” showcases that standout vocality Savior is now known for, and also weaves a bittersweet story together with clever wordplay and broodingly beautiful layers of melody.
“The Archer” is the third single from Savior’s forthcoming, sophomore album, The Archer, which was produced by Sam Cohen, often known as a fan of collaboration, most recently teaming up with Kevin Morby for his Oh My God album. On working with Savior, Cohen says, “It’s really a joy to work with someone who’s got such a strong sense of melody and also such a strong sense of what she wants stylistically.”
Savior’s debut record, Belladonna of Sadness, was written in collaboration with Alex Turner of Arctic Monkeys and NME says, “Savior continues to build on that bold arrival and is becoming a star in her own right.” Her new album shows that not only does her voice stand alone, but that her musicality stands alone, too.
Along with Savior’s newly announced tour dates, a previously announced, special live performance will take place on November 19 at The Bootleg in Los Angeles. Fans can hear the “striking and smoky vocals [that] belong solely to Savior (NME)” and these new picturesque melodies live.

Bandcamp Daily  your guide to the world of Bandcamp

Bonobo stops by to talk about his new record Fragments